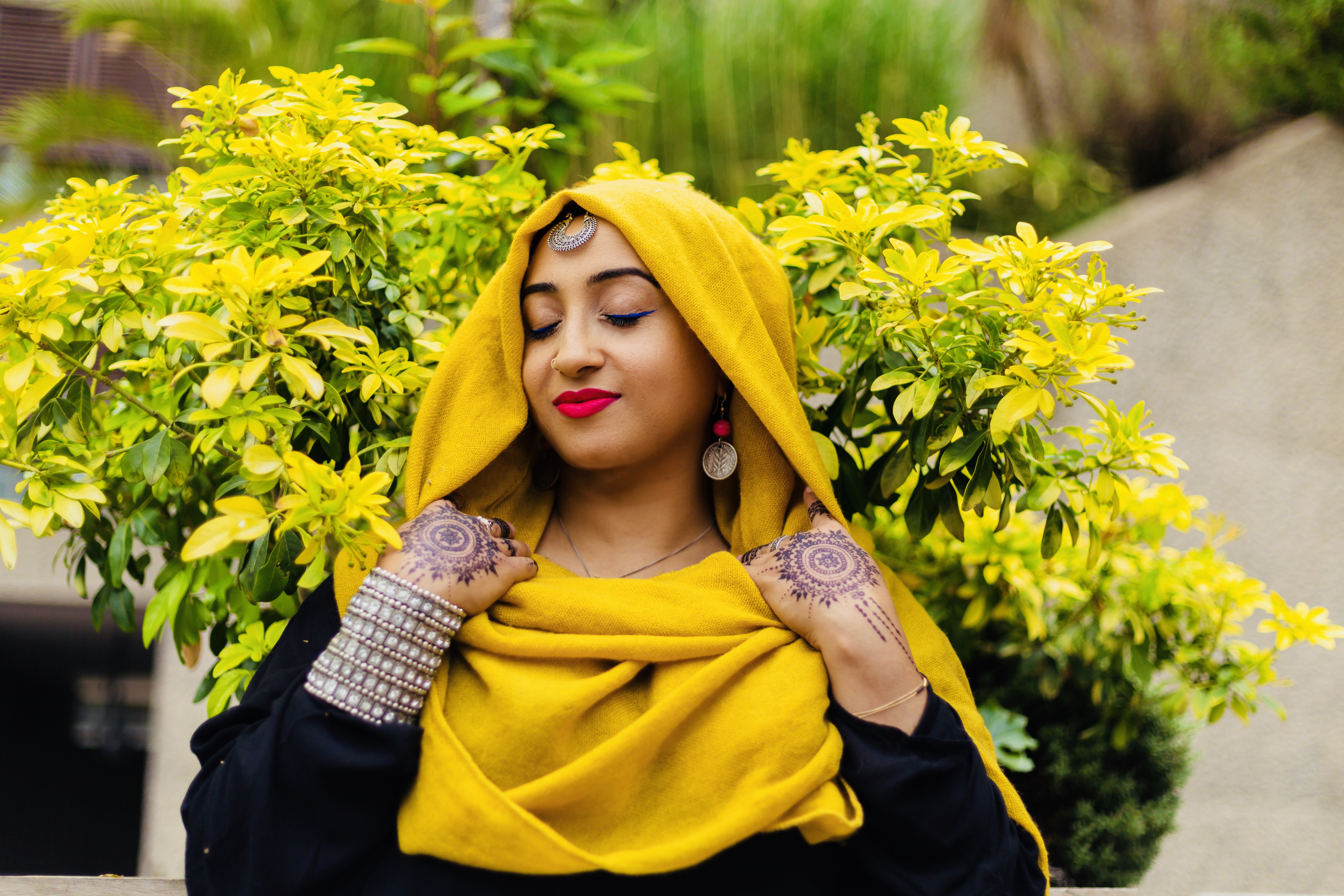 View all posts by Kalpa